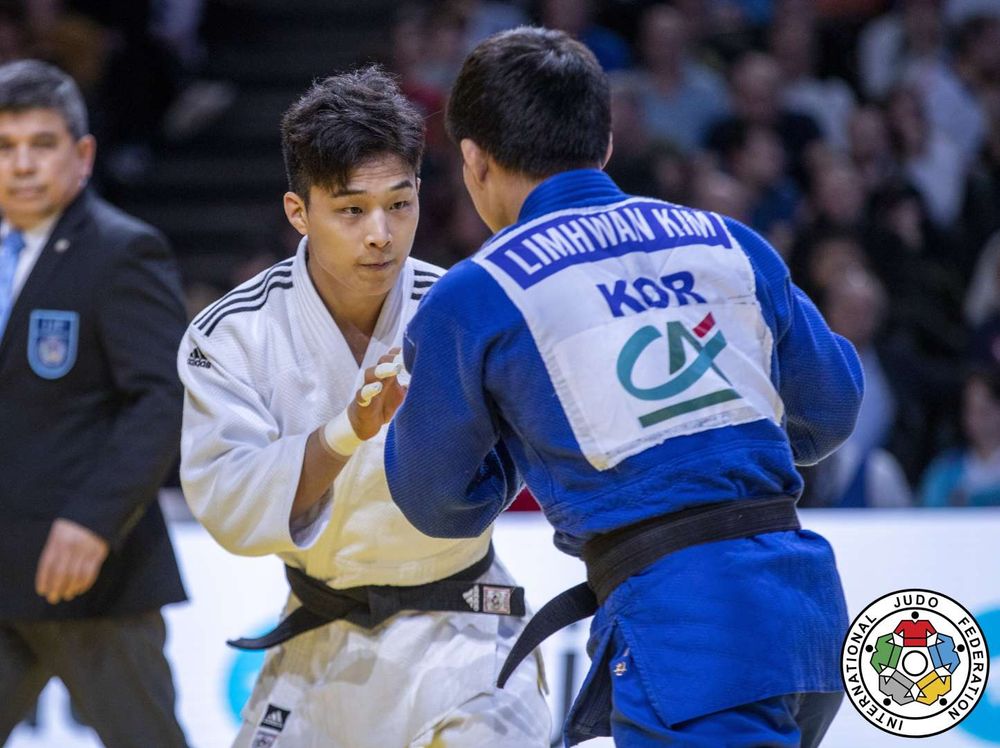 In Lesson 1, I talked about stances (Ai-Yotsu & Kenka-Yotsu) and why most fights end up being Kenka-Yotsu despite the fact that 90% of people are naturally right handed. You would think that that being the case, most fights would end up in Ai-Yotsu (Right vs Right).

The main reason, as I articulated in Lesson 1 is that usually the dominant gripper will subjugate the weaker one and force him into an opposite stance.

Let's say there's Player A (dominant) and Player B (weaker). Both are right-handers, so both would start off going for a right-handed grip. Very quickly, Player A will establish his grip and Player B, feeling uncomfortable about an Ai-Yotsu situation, submits to Player A's gripping and settles into a left-handed grip.

This is a terrible thing to do for the obvious reason that Player B is not a left-hander! Unless Player B  has been secretly developing some left-handed throws, he won't be able to do his normal judo. By submitting to Player A's dominant grip, Player B has put himself in a very vulnerable position.

Whenever you are facing a dominant grip-fighter like Player A, there are three options you can choose from:

Of the three options above, (1) is the absolute worst thing you can do. Never allow yourself to be forced into a weak stance.

Option (3) is the toughest and most tiring approach but it's also the best. If Player A is right-handed and very strong, he won't easily submit to you. In fact, he will try to dominate you. And so, it becomes a fierce battle of grips. If you are strong enough and skilled enough to impose your right-handed grip on Player A, he will most likely either submit to your grips and go lefty; or he will refuse to settle and you guys will end up with Option (2), which is an Ai-Yotsu situation.

So, when coming to grips with your opponent, always aim for (3). If you can't get (3), settle for (2) but never go for (1) unless your left stance is not really a weak stance for you.

In a future lesson, I will tackle the topic of whether it's a good idea to try to learn how to do every technique on both sides. That means if you are learning seoi-nage, you learn to do it both to the left and to the right. If you're learning uchimata, you also do it on both sides, and so on.

On paper this sounds like a great idea. In practice, it's not such a great idea after all. I'll explain why in a future lesson but up next in Lesson 3, I will talk about what you should do if you are right-handed and you go up against a player who is left-handed.