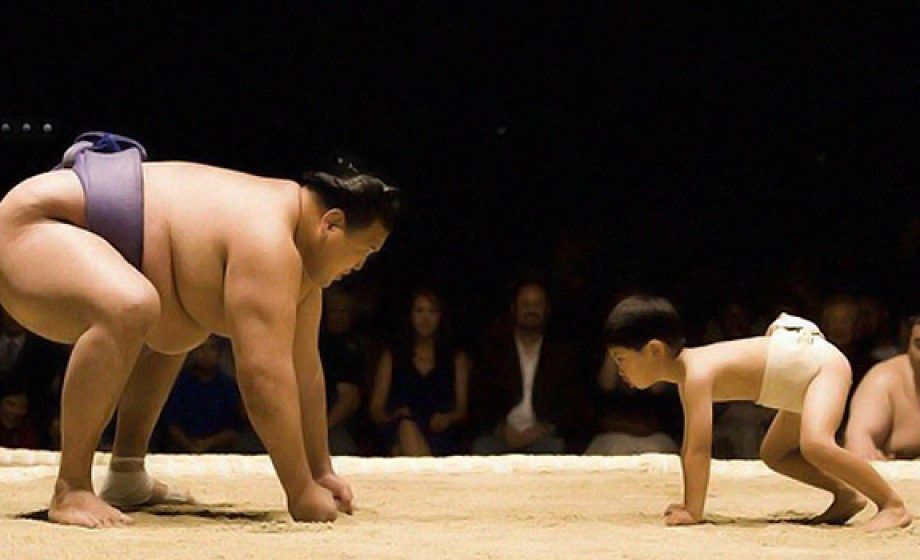 In judo, there isn't a trope as tired as the one that claims technique can always overcome strength. Of course if you have a really skilled -73kg player going up against a less skilled -81kg player or -90kg player, the -73kg player can defeat them. But if you have two equally skilled and experienced players and one is -73kg while the other is -81kg, you'd be stupid to bet on the lighter player.

So why does this cliche persist? Partly because at the club level, you do often see players with superb skills defeating much bigger and stronger players. And most judokas are club level judokas. But if you watch high-level competitors do randori, you'll see it's very hard for players from one weight class to take on another player just one weight class above them.

Why do you think judo players diet so obsessively to cut weight if strength didn't matter? If strength didn't matter, everybody would just be eating away and fighting at whatever weight they happened to be at the time. Instead, you have players cutting weight like crazy because they feel they would have a better chance in a lower weight class where, presumably, the players are physically not as strong.

When people watch YouTube videos of Japanese and South Korean players doing weight training, it's only natural they will conclude that it's necessary for judo players to do weight training. What they forget is that these players are full-time, professional athletes whose job it is to train.

If you're a working adult who can allocate only three times a week to training, should you allocate perhaps one of those days to weight training? The answer depends on what your goal is. If your goal is to just get a little exercise through a combination of weight training and judo training, sure. Go ahead. But if your aim is to win competitions, then whatever little time you have should be used for judo training.

What if you've got four nights to allocate for sports? How about one day for weight training and three nights for judo? Again, it all depends on what your goal is. If you want to win competitions, the answer is the same: You'd better spend whatever available time you have to doing judo.

What if you've got six nights available? Surely then you could afford to allocate at least one of those nights to weight training. Sure, you can even allocate two or three or more of those nights to weight training if your goal is just to get strong and have a little fun doing some judo. But not if you want to compete and win. If you want to excel in judo, you have to do more judo.

To be good at anything – whether it's guitar playing or cooking or yodeling – you need to spend a lot of time doing that thing. Malcolm Gladwell famously claimed that to become an expert at something, you'll need to spend 10,000 hours of deliberative practice on it. If that is true, you can't very well afford to waste any of your precious available training sessions on other pursuits.

Now, if you are a full-time athlete whose job is it to train, then of course you should incorporate weight training into your schedule. You should also incorporate some cardio, and high-intensity interval training, and stretching, and physiotherapy. You've got time to do all that and still have time for judo. If you're a working adult who just trains two to three times a week but want to do well in competitions, you'd better focus on judo.

Also realize this: When you do judo, you're also building up strength. Judo is a very rigorous, tough activity. There's a lot of pulling and lifting and defending. You do enough of that and you will become strong.